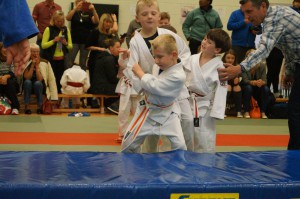 Carnegie Judo Club in Dunfermline hold an annual 1000 Sponsored Throw event to raise money for worthy causes such as Asthma UK, Scottish Autism and in 2015 for the Fighting Chance Project Scotland. Each event is a fun and family day for junior and senior players, coaches, parents, grandparents, friends and interest passers-by.

It takes about 6 weeks to of crashmat drilling and preparation to build the stamina and technique for the young players to take on the 1000 throw challenge but done as part of the club practice is a great way to improve their throwing skills. 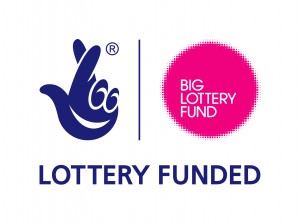 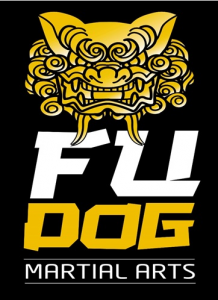 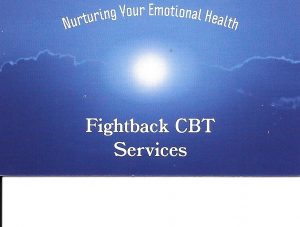 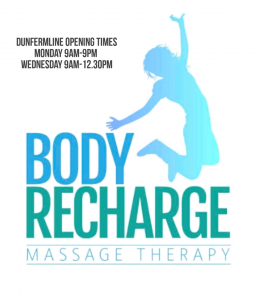